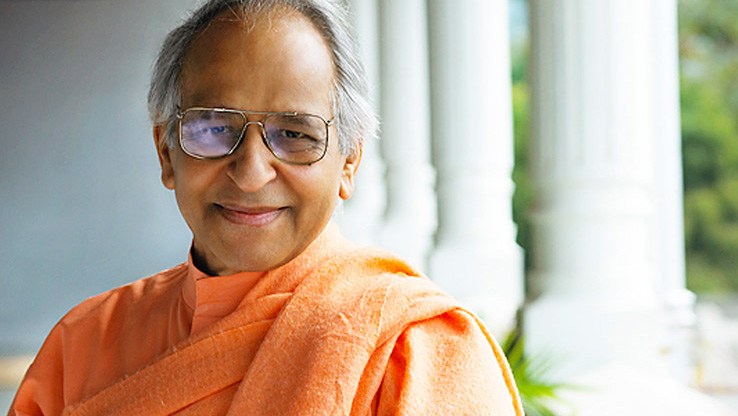 Who is Swami Veda Bharati?

Swami Veda, who is currently in charge of the organization, is determined to fulfill his duty, given by Himalaya Masters and this teachers Swami Rama - to help people out of misery and sufferings.

Swami Veda himself was born into a Samskrit family, having a deep insight into the Vedas as well as other fests of Hindu and Buddhist traditions from his early ages. Having never attended any school, Swami Veda received his Masters in London as well as an Award for Achievement of Original Contribution to the science - the title of Doctor of Science.

Initiated into one of the highest paths of meditation and yoga by his master Swami Rama, Swami Veda is also being listed aware 30 top Swamis of India.

Since March 2013, Swami Veda had decided to stay in silence with a purpose to contribute to the research on the effects of silence and meditation on a human brain. He will continue in silence for another 4 years.

According to the first observations, Swami`s brainwave frequency has currently been at 0.5 hertz. Normally, people are able to produce such a frequency only when in a deep sleep, not dreaming. Swami Veda, on the other hand, has reached this state while being awake and accomplishing given tasks. Even when coming back to a thinking state, he still managed to remember every single action and task he did while producing the mentioned 0.5 hertz frequency.

More details and information on recent research will be published in 4 years, only after the finished study. This has been a very exciting time period for everyone working with Swami Veda as well as a milestone in the contributions to the mankind and improved knowledge on the functions of our human brain.