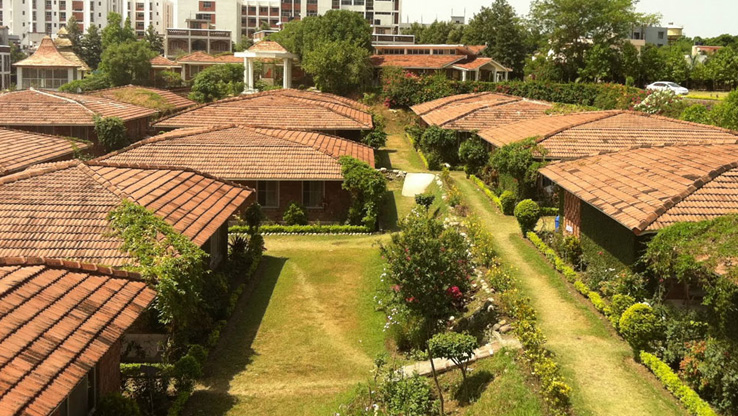 Swami Rama Sadhaka Grama is equipped with very expensive and difficult-to-maintain instruments measuring the effects of meditation on human brain as well as uncovering the psycho-neuro-physiology correlates of consciousness and brain dynamics while meditating.

Among many crucial and interesting projects, a few are mentioned below :